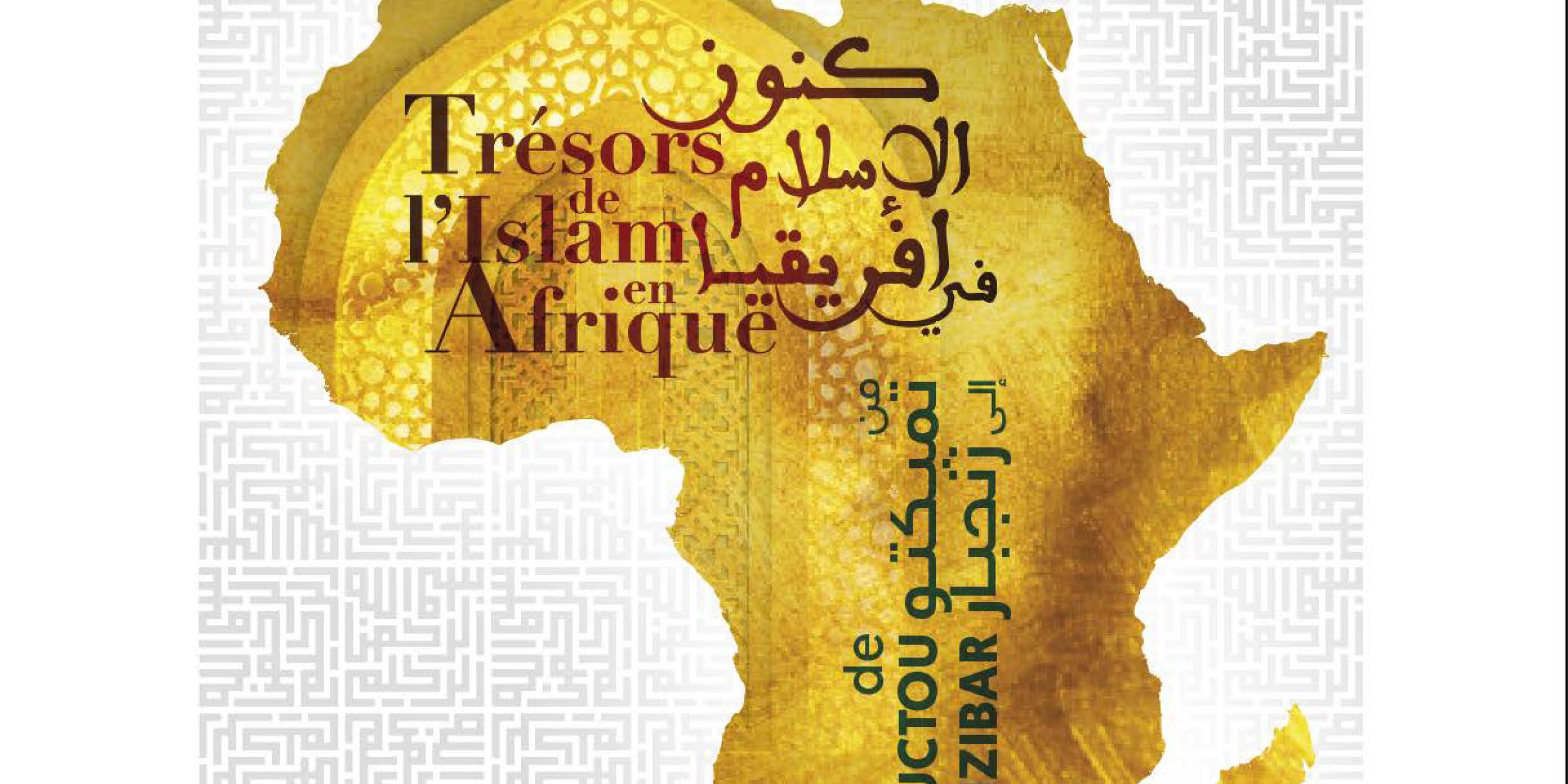 The discussion of Muslim societies and Islam in Africa has to take into account that there is no uniform and singularly ‘orthodox’ form of Islam, either in Africa or in the Islamic world as a whole. The continent (Africa) is not only much too vast to harbour just one ‘continental’ expression of Islam, but African historical experiences with Islam have also been much too diverse to support the notion of a single, ‘African’ Islam.
We can, for instance, identify at least ten different regional traditions of Islam in Africa that have developed distinct identities: Egypt, the lands of the Maghreb, the Sahara, den sub-Saharan Sahel and Sudan, the lands on the Guinea coast, the Nile valley (i.e. contemporary Sudan), Ethiopia, the Horn of Africa (the lands of the Somaal), the East African Coast as well as the Cape (South Africa).*